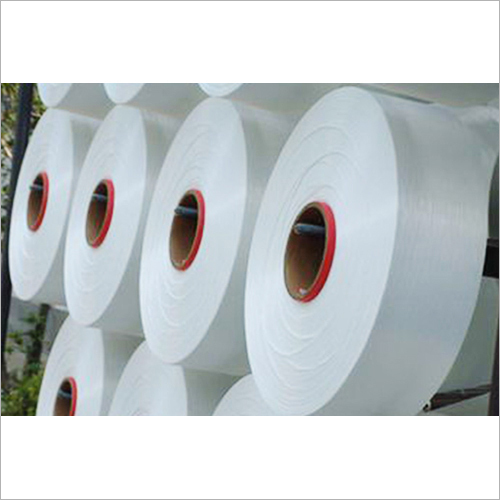 POY is a type of PP filament yarn yet to be processed through the drawing process, which is the primary form of PP filament yarn made through the polymerizing and spinning processes. It is primarily used as a main raw material for DTY. POY is primarily used by us as a raw material for our production of DTY. Any POY not consumed by our DTY production capacity is sold separately as end products.

Partially Oriented Yarn is basically produced from the process of melting as well as extrusion (melt spinning) of the polyester flake as well as chip. During the spinning practice the threads are pushed or drawn as much as five times their unique size to position the polymer so as to run into the desired shrinkage, consistency, strength, and elongation attributes. So the term of this oriented yarn refers to multi-filament which is only partially strained. Partially Oriented Yarn is also noted with the name of POY that has a low tenacity and is less constant than fully oriented yarn (FOY). It is largely applicable in texturizing to make textured yarn and can also be employed in warp knitting as well as draw warping for weaving of fabrics. 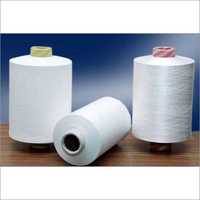 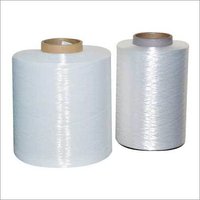 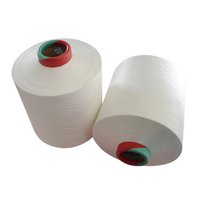